Huzzah to those who have sought out

a Wee Man at the front desk

is mesmerized by the people who come into the Doll Shoppe...

hmmm... perhaps it is not so strange that

and Dolls who experiment regularly with Fairy Magic, for example,

will often find Human friends who seem to understand them...

Compatibility between Humans and Dolls extends as well to doing battle with:

a Confederacy of Accessories!

the "but I only have one head" Hat Dilemma...

Verily, it may come as no surprise (to close friends and family members) that

indeed, Dolls and Humans have the same basic conflicts..

For example: This Santa fellow is in a quandary- he's got three hats right now

and he can't make up his mind which one to wear.... You know how some humans just have a knack for noticing things... like Fairy Doorways...

The Boy who Knocked on the Fairy Door!

the Boy who Knocked on the Fairy Door

returned as before, kneeled on the floor,

and Knocked Once More on the Fairy Door...

The New Fish Folk swam through the Shoppe Space and around the Dolls...

...throughout all of Oktoberfest Weekend...

Around here, most Wee Dudes of Dubious yet Distracting Distinction

DO meet this height qualification...

So, with the Hexes and Vortexes lined up

and the portents favorable for 'Just getting through this"...

October is typically All About the faire...

First there was "Beer Weekend",

followed by "Rum Weekend" and

Four down and Four to go...

and things can get stranger still, folks...

and then it will be "Half-naked Barbarians in Blankets Weekend"

and the grand finale-

a turkey eyelash between them.

(Astute Insiders know it's as if a canon went off... "Christmas Shopping starts NOW Weekend")

(though they may drop dead doing it, nobody is actually arguing with being forced to make more money...)

(In fact, "making more money" turned out to be "such a good idea" that TRF is going to NINE weekends Next Year!)

On and On and On with the SHOW!

to refresh the memory... once again...

The Renaissance... What was it about again, really? 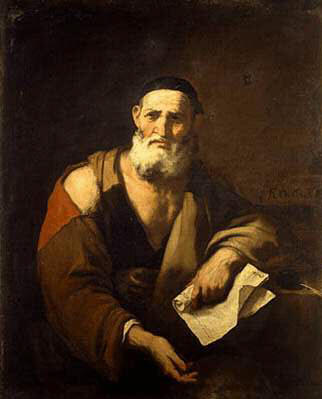 Was it really about Jousting?

{also known as "Universal Man" or  "Man of the World"}

"...should have a detached, cool, nonchalant attitude,

know the humanities and classics, paint and draw and possess many other skills,

always without showy or boastful behavior,

in short, with "sprezzatura". [nonchalance]

Examples of "a Renaissance Man" would be:

Not one "Renaissance Man" was distinguished for his

OMG- check out that Green One with the teeth! Hilarious!

What a great Collection!

Sarah has been collecting the Wee Wacky Witches since 1993

Here she is with the two who joined the crowd this year!

The story of The Card